In 2018, thanks to the generous support of our Sponsors, WOTT was able to make an annual contribution not only to Special Olympics but also to all the following charities and a few others: 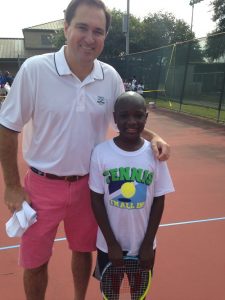 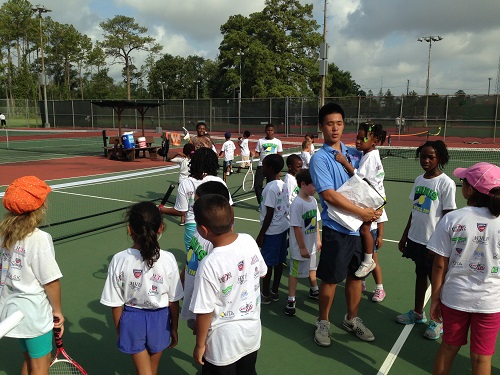 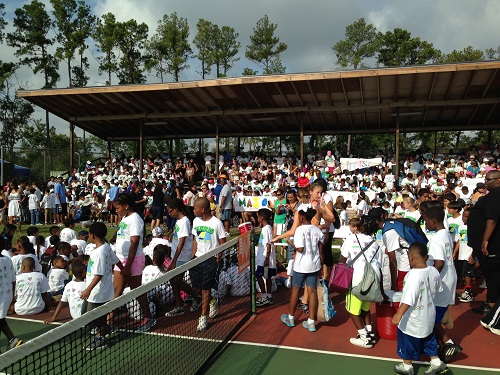 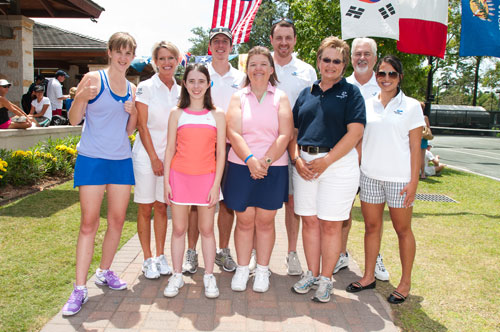 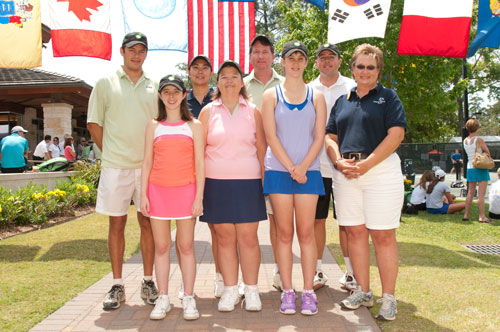 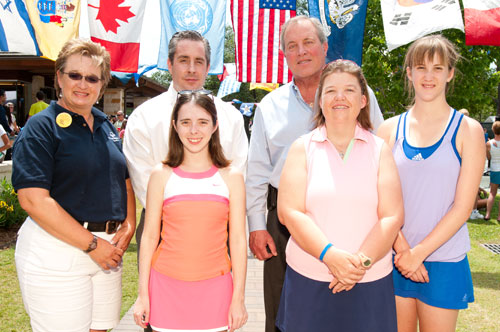 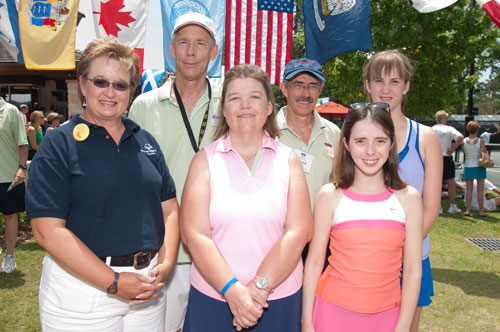 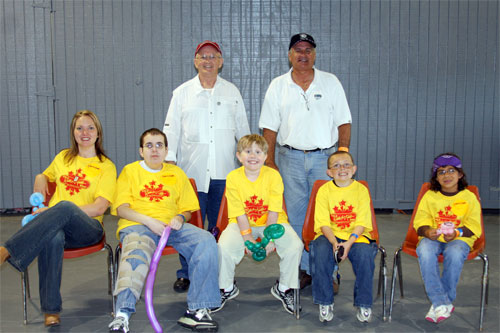 WOTT supported the efforts of the Special Olympics. Several of the WOTT Board Members were able to participate in the tennis event with these very special tennis players. 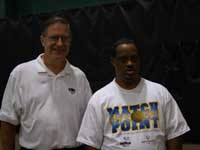